Eyal makes a good argument: that virality — users inviting their friends to try an app — is less important (and more annoying) than habitual use of apps: habit is the new viral.

The Curated Web Will Run On Habits

Increasingly, companies will become experts at designing user habits. Curated Web companies already rely on these methods. This new breed of company, defined by the ability to help users find only the content they care about, includes such white-hot companies as Pinterest and Tumblr. These companies have habit formation embedded in their DNA. This is because data collection is at the heart of any Curated Web business and to succeed, they must predict what users will think is most personally relevant.

Curated Web companies can only improve if users tell their systems what they want to see more of. If users use the service sparingly, it is less valuable than if they use it habitually. The more the user engages with a Curated Web company, the more data the company has to tailor and improve the user’s experience. This self-improving feedback loop has the potential to be more useful – and more addictive — than anything we’ve seen before.

Getting back to Eyal’s habituation remark, these new tools will have to meld into the user’s existing behaviors and amplify them in some adjacent way.

For example, I’ve started to experiment with the user of Timely.is instead of Bitly as a way to publish Tweets. It ‘fits the hand’ in the sense that it works much like Bitly: a bookmarklet in the browser that creates an editable tweet with a shortened URL back to the source. Like Bitly, it provides stats on clickthroughs, but adds one additional feature: the ability to queue tweets and have them post over time.

So, I am able to develop a new Timely habit because it is similar to my habituated use of Bitly, but adding an additional capability. And there is a viral vestige: the promotion of Timely in the footer of the tweets.

Habits Are The New Viral: Why Startups Must Be Behavior Experts – Nir Eyal via TechCrunch

How Do I Begin Analyzing This At My Company?

So How Do I Make MY eMails Stand Out? 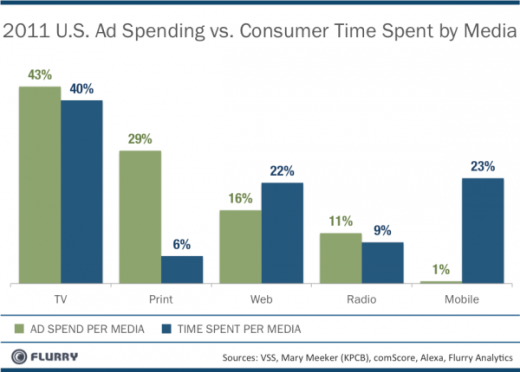 In a report by mobile analytics company Flurry, it appears the advertising industry still doesn’t seem to understand the potential mobile advertising has, despite the fact that it’s where consumers are spending tons of their time. (via Advertisers Aren’t Taking Advantage of Mobile)

The Question Is, therefore, when are businesses going to realize they need to develop a mobile platform and a public image to compete?

While social media has significantly shaped how we communicate and connect in our personal lives, there’s a related trend that the most sophisticated enterprises have already begun to embrace: social business. Engaging in social media through Facebook, YouTube and the like represent just one element businesses can explore, but business is more than media – so how can businesses apply the principles of “social” to other dimensions of their organizations to improve outcomes? In today’s business environment, organizations must become more agile, creative and innovative in order to compete. Forward-looking organizations amplify the benefit of human interactions in just about any business process by making them social (as opposed to trying to engineer the human interactions out of the business process, which is the unfortunate legacy of many enterprise systems.)

Should My Business Develop A Social Strategy?

How Your Cat Is Making You Crazy – The Atlantic 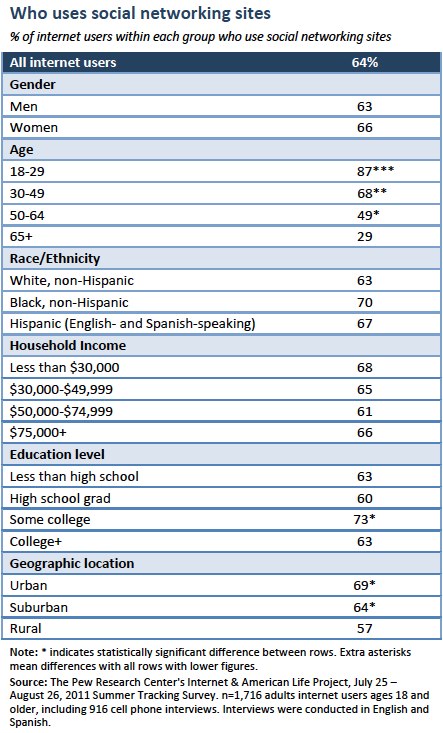 Chart of the week: Who uses social networking sites?

Read more: The tone of life on social networking sites

This is quite enlightening.
What does this mean
for my business? 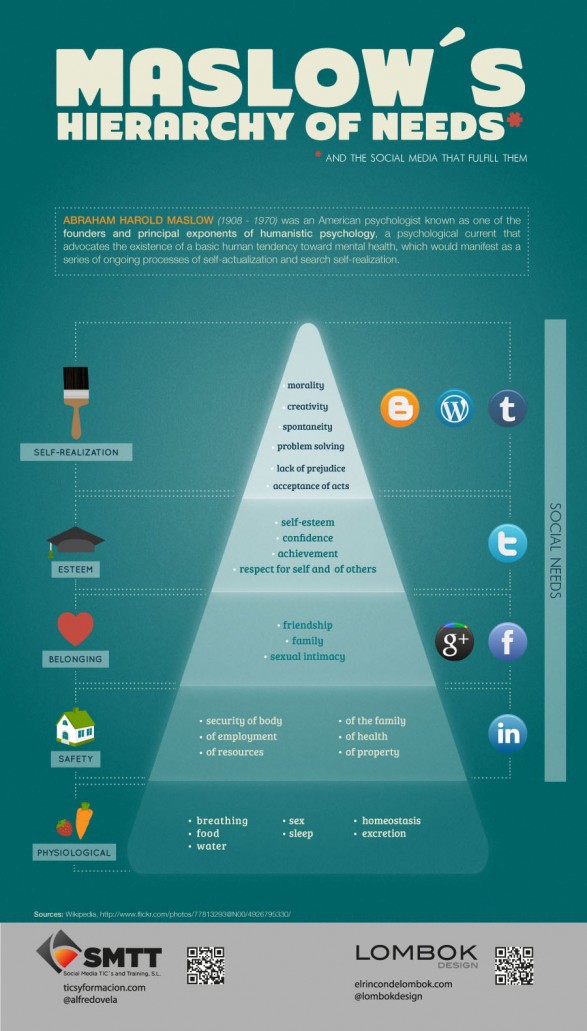 Let’s Talk About It!

“While it is indeed devastating to see just what government intervention and mis-managed investments in “bolstering the economy” have done to some cities like Budapest, Hungary, we should also not allow the more conservative political leaders and movements that take traditional paths towards balancing a budget become demonized to the other extreme, either.” ~ Tom Urich,  Common Sense Consulting – Hamburg for Ron Paul

These jets stand still on the tarmac at Ferenc Liszt International Airport in Budapest
– A sad monument to government mis-management.

Detroit Metropolitan Airport Could be Next

“Is it not strange that ‘cleverness’ and honesty in the SEO business are really looked at upside-down, while some call honesty and basic integrity in Politics criminally insane?” ~ Tom Urich for Ron Paul

How Can I Tell the Difference
Between Substance and Salsa?

The TuneUp Promotions Blog
Create a free website or blog at WordPress.com.